In the field of chemistry it is common to find the name oxide continuously and this word is used to refer to the mixture that occurs when one or more oxygen atom joins with an atom that belongs to a different element. One of the best-known oxides in the world is known by the name of calcium oxide , which is generally known by the names of quicklime , burnt lime , or calcium . 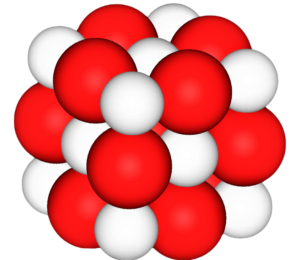 The calcium oxide better known by the name of lime is a type of substance alkaline a chemical compound that is the result of the process of calcination of limestone and that is mainly applied in the field of manufacturing .

Among the main characteristics of calcium oxide, the following are mentioned:

The molecules that are part of calcium oxide have a chemical structure that contains a calcium cation (which has a charge of +2) and an oxygen anion (which has a charge of -2). It also has a type of crystalline structure where each of the Ca 2+ ions is surrounded by six O 2- ions which are occluded within the octahedral cavities that remain in the spaces of the largest ions . The structure of calcium oxide is shown below. 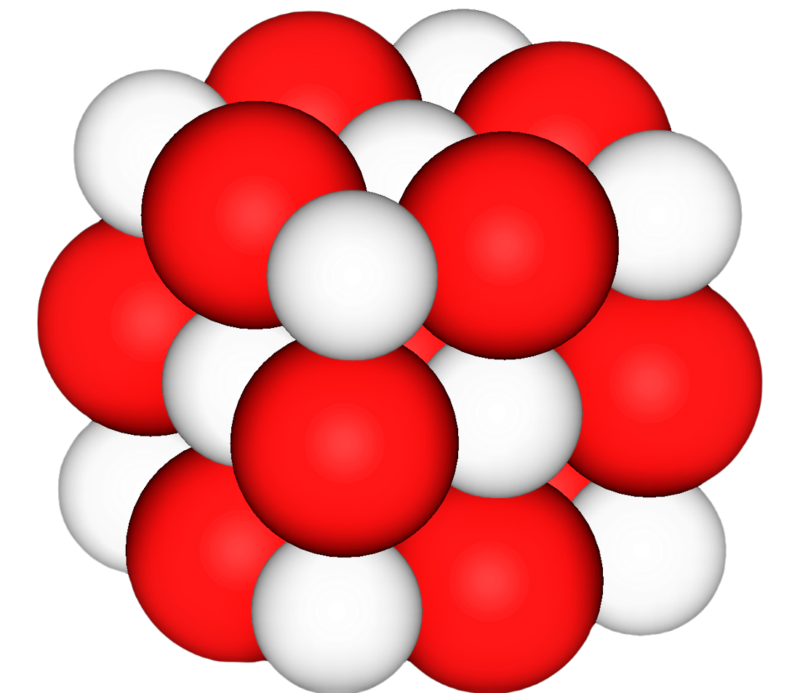 The chemical formula with which calcium oxide is defined is: CaO.

The following systems are used for the nomenclature of calcium oxide:

Among its main physical properties that can be found in calcium oxide are the following:

Regarding its chemical properties, the following are typical of calcium oxide:

Calcium oxide can be produced through a process known as calcination . In this process, a thermal decomposition of the reagents that make up limestone or seashells is carried out, which have high amounts of calcium carbonate. When the temperature is raised, it is also monitored that it stays stable below the melting point .

These temperatures Rock 1070 ° C and 1270 ° C. Generally, the process is carried out within a furnace type rotary and products finally obtained are the burnt lime and carbon dioxide . In the process, this carbon dioxide must be eliminated immediately so that the Le-Chatelier principle is followed , which establishes that, when a balanced system is subjected to a certain condition, it can move to a new position to be able to counteract the effect that initially caused a type of disturbance and then be able to regain balance.

Calcium oxide has many uses, one of which is in the bonnet of the metallurgical industry . It is used in the manufacture of steel when it is added to the iron and steel process to act as a slagging agent and to remove impurities from the metal, in the same way it acts in aluminum .

In the field of industry it is also widely used. It can be used as a type of mortar when mixed with sand and water to later form slaked lime. It is an essential part in the production of glass as they use silicon oxide and lime as the main ingredient. It is also used in the field of medicine and for the manufacture of insecticides . It is one of the most important reagents that are part of laboratories mainly when dehydration processes or precipitation reactions need to be carried out .

Exposure to calcium oxide can cause various risks and problems for health , especially when it is inhaled . When this happens, severe irritations , burns to the skin and eyes can occur . Breathing this oxide continuously can cause severe irritation to the lungs , causing coughing and shortness of breath . When inhaled continuously, it can cause fluid to build up in the lungs causing pulmonary edema , which is a medical emergency.

In addition, it can also cause abdominal pain , nausea burns with perforation of the nasal septum and vomiting . When quicklime meets water and reacts, it can release enough heat to ignite combustible materials .

What is an oxidizing agent?