What is the flu or cold?

Flu or cold what is it? Now we discussed it in detail that what are the common symptoms , Serious flu symptoms , Emergency symptoms in children etc.

Common symptoms of the flu are:

These symptoms appear one to four days after infection, and often appear suddenly and are moderately severe. You may remain bedridden until your symptoms improve.

The flu usually clears up within a week or two.

For people at higher risk of getting the flu, complications such as:

Pneumonia is one of the most serious complications of the flu, and it can sometimes be fatal.

Common flu signs and symptoms include:

Most symptoms go away after one to two weeks of onset, and a dry cough and fatigue may last for several more weeks. 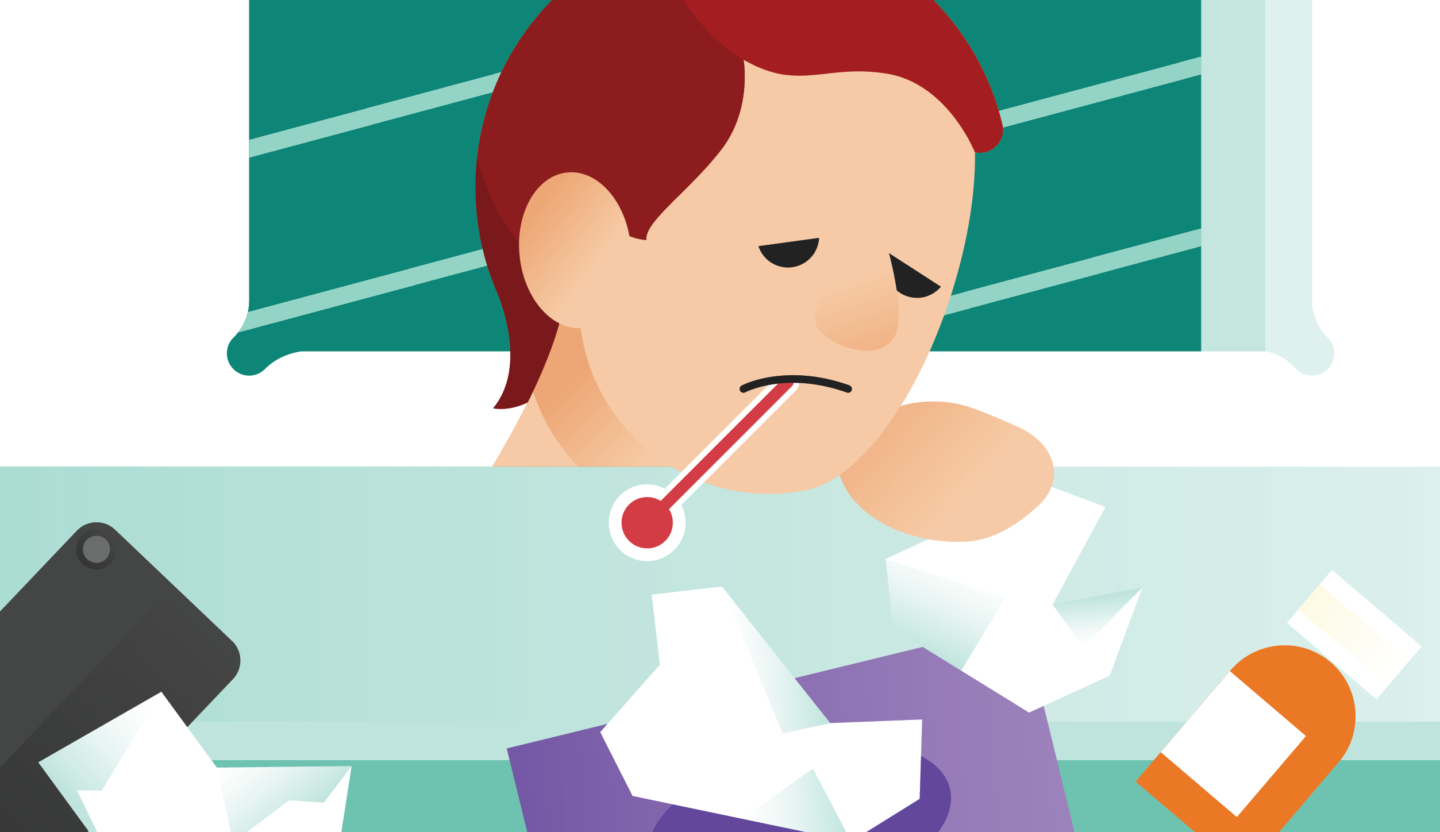 Factors that may increase your risk of catching the flu and its complications include:

Older adults and those with weak immune systems may experience:

Health care should be sought immediately in the following cases:

When should emergency medical advice be sought in adults and children?

According to the Centers for Disease Control and Prevention, seek immediate medical care if an adult has:

Emergency symptoms in children include:

Pneumonia is a common complication of the flu, especially for people who are at increased risk of influenza, such as those over 65 years of age, young adults, or those with a weak immune system.

Symptoms of pneumonia that require immediate medical attention include:

Delayed treatment of pneumonia can lead to serious complications and death, especially in the elderly, smokers, people with weak immune systems, or those with chronic heart and lung diseases.

There is no effective treatment for viral gastroenteritis, so prevention is key.

Viral gastroenteritis is an intestinal infection caused by a number of viruses, bacteria, and parasites.

While the influenza virus does not cause nausea or diarrhea, except in some cases in children.

It is necessary to distinguish between influenza and viral gastroenteritis in order to receive appropriate treatment.

The very young, the elderly, and those with a weak immune system are more prone to complications from stomach flu, as these complications can sometimes include dehydration and death.

You usually need to get plenty of rest and plenty of fluids such as:

But if the infection is severe, the doctor may prescribe an antiviral to treat influenza, and these medications include:

Side effects of antivirals may include nausea and fatigue. Consult a doctor before taking an over-the-counter medication such as ibuprofen (Advil) or acetaminophen (Tylenol).

The annual flu vaccination is recommended for everyone aged six months or more, as it may help reduce the risk of contracting the flu in addition to reducing the severity and severity of the disease when infected.

Controlling the spread of infection:

The effectiveness of the influenza vaccine is not 100%, so it is recommended to follow some measures to reduce the spread of infection, including:

It may take up to 2 weeks of recovery from the flu for symptoms to completely go away.

A doctor should be consulted if symptoms persist for more than two weeks or disappear and then reappear worse than before.

Masks myths and facts that put you at risk?

What is the shape and function of Red blood cells ?