Graphene structure properties and applications are listed here briefly. The term “super materials” has become very popular these days, as it is called materials such as gaseous aerogel and elastomers. But there is a certain material that all of them surpass and was the reason why its discoverers won the Nobel Prize, and it can also revolutionize developments in information processing technology, energy storage and space exploration. It is the graphene that is the origin of the modern revolution in materials science. Graphene may become one of the most influential individual inventions in human history, but what exactly is graphene?

The idea of ​​graphene is not entirely new, as scientists have been talking about about 100 years ago. The idea is very simple: what if we could cut a diamond slices consisting of one layer of atoms? This would give us a “two-dimensional material” made entirely of carbon like diamonds but much more flexible. Such a material will have crystal plate properties, such as great durability, as well as high conductivity of electricity. And the graphene chip will allow us to develop smaller processors, thereby revolutionizing electronics.

Research has shown that although extracting graphene from diamonds is very difficult, making 2D carbon materials is somewhat easy. These substances appear in very small quantities when writing on pencil.

Despite some attempts, no one was able to manufacture graphene in useful quantities, presumably, and in a suitable time until 2004, when a British team invented a method they called “Scotch Tape method” that contained extracting a graphite from a piece of pure coal using duct tape. This team was later awarded the Nobel Prize. 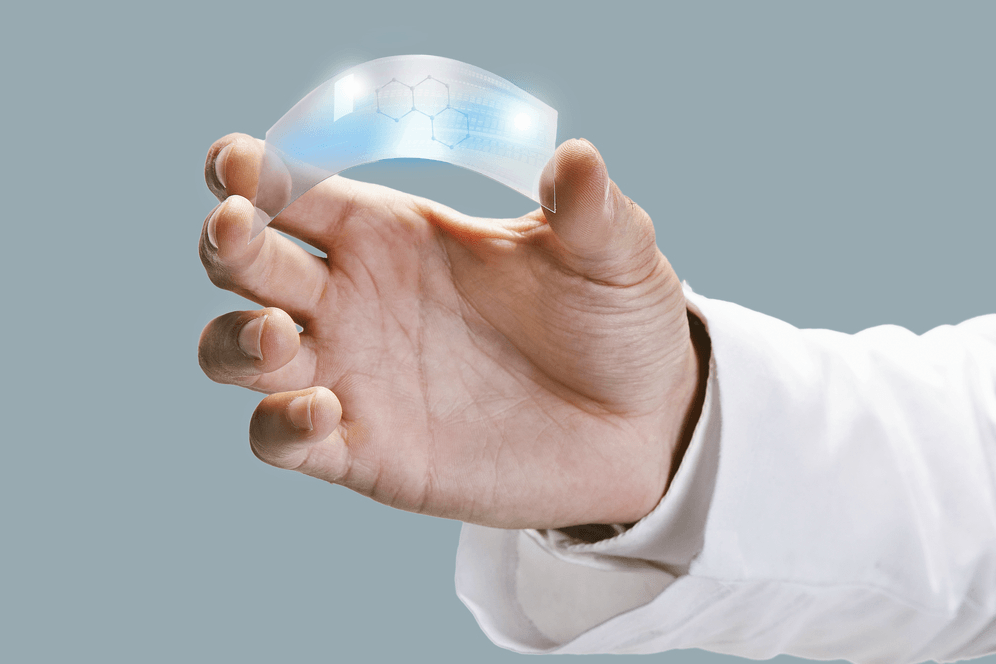 The physical properties of it cause us to think about amazing future inventions. For example, if we could make a flange with a meter or more of graphene, we could make a rope strong and flexible enough to be the backbone of a space elevator. Also, there are graphene applications in medical engineering, as researchers dream of taking advantage of the small size of graphene to penetrate cell walls and place specific materials inside. 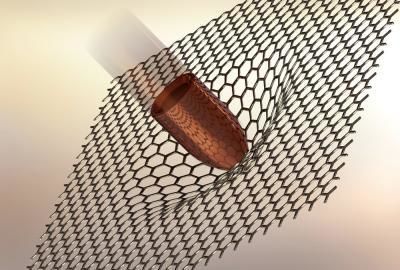 This problem limits graphene applications in the field of solar panels, as scientists hope to benefit from the non-electrical resistance of it  in the manufacture of solar panels with much higher efficiency than the panels currently on the market. But because of the band’s large difference to graphene, photons from the sun cannot activate a solar panel made of graphene.

Sure, the graphene will change our world, but the question is will it be direct or indirect? The graphene industry and the commercialization of technology built on it is certainly one possibility, but it is not the only possibility. Making materials with graphene-like properties for each application in itself may be a better option. But even if that happens, inspiring a new revolution in materials science is still a huge achievement for which we have to thank graphene.

What are the mechanisms of DNA repair ?

coronavirus :what if masks did more harm than good?