Microbiology definition is as the study of microorganisms – also known as microbes – which may be single or multicellular organisms, which are pathogenic agents so small that they cannot be seen with the naked eye.

By studying microorganisms, they came to a fundamental concept of how the cell works. Because microbiology is also an applied science, it has contributed to areas such as agriculture, medicine and health, ecological balance and the biotechnology industry.

Microbiologists study microbes at the community level (ecology and epidemiology), at the cell level (cell biology and physiology), and at the level of proteins and genes (molecular biology).

Microorganisms are extremely important in our daily life. Some of them are responsible for a certain percentage of diseases that not only affect humans, but also affect plants and animals, while some are of vital importance in order to maintain the balance and modification of our environment.

Others remain essential in the industry, as their unique properties have been adapted to produce food, beverages and antibiotics.

Scientists have also studied how these microorganisms can be exploited in the field of molecular biology, which is having a huge industrial and medical impact.

Microbiology also includes immunology, which studies the ability of the human body to defend against disease-causing agents.

Microbiology, by definition, is concerned with the study of organisms invisible to the naked eye; A late seventeenth century Dutch scientist (Antony van Leeuwenhoek) can be considered the father of this field.

Leeuwenhoek was the first person to describe microscopic cells and germs, and he developed new theories to polish and polish the microscope lenses, whose curves provide magnification of up to 270 diameters, the best lenses available at that time.

Louis Pasteur and Robert Koch are considered to be two of the most noteworthy people in the history of science, who made fundamental discoveries about microbiology, and they were the founders of medical microbiology. 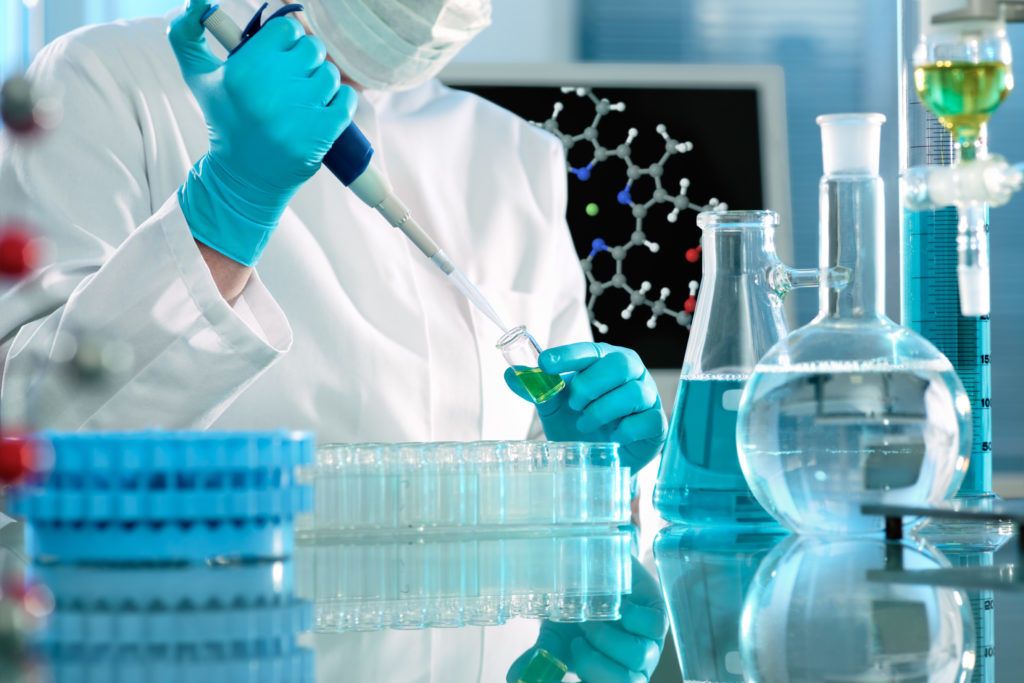 Pasteur is best known for his series of experiments that he designed to disprove the then-existing theory of spontaneous generation, which reinforced the identity of microbiology as a biological science.

Pasteur also designed methods of preserving food (pasteurization) and vaccines against many diseases, such as anthrax, fowl cholera, and rabies.

Koch is known for his contributions to the theory of disease germs, demonstrating that certain diseases are caused by specific disease-causing microorganisms.

He also developed a series of criteria that became known as Koch postulates. Koch was one of the first scientists to focus on separating and isolating bacteria in a pure environment, and this resulted in his description of several types of new bacteria, including Mycobacterium tuberculosis, the causative agent of tuberculosis.

One of the most influential discoveries of public health occurred in the twentieth century, the discovery of penicillin by Alexander Fleming, who began with enthusiasm to find other natural and ultimately synthetic antibiotics, and developed biological vaccines that include vaccines for polio and yellow fever.

He also laid the nucleus of the beginning of molecular biology, which occurred in the 1940s with the study of bacteria.

What are white blood cells and what do they do?

Myths about brain: can a person use only 10% brain?

What is Buffer solution in chemistry?