Monosaccharides have many functions within the cell. The first and foremost is that it is used to produce and store energy. Most organisms obtain energy by breaking down glucose and producing energy from bonds. Other monosaccharides are used to form long fibers that can be used to shape the cellular structure.

All monosaccharides have the same formula (CH2O) n, which consists of a central carbon atom bound by two hydrogen atoms and an oxygen atom. The oxygen atom is also associated with a formed hydrogen atom (hydroxyl group). 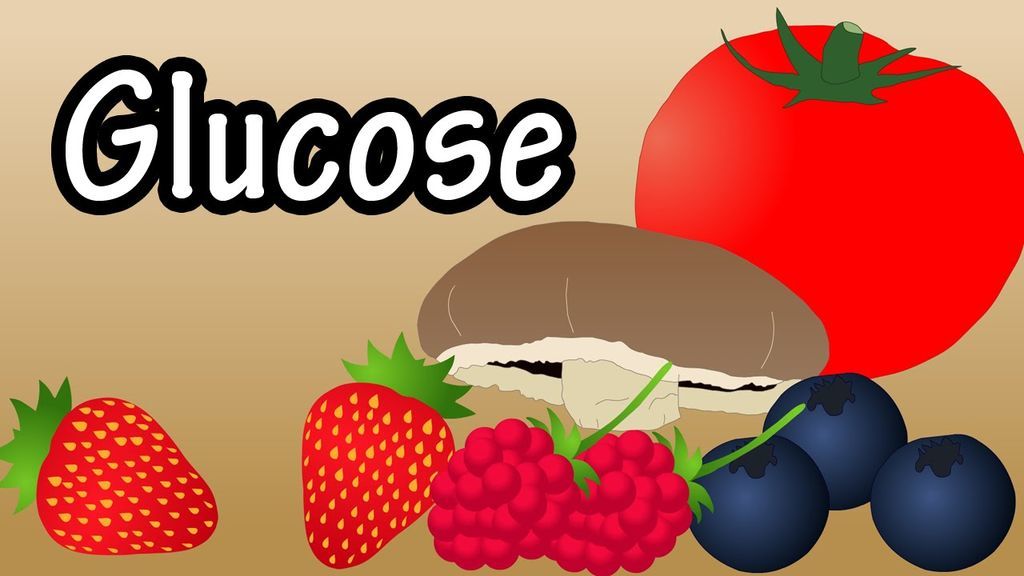 It is an important monocrystalline sugar consisting of six carbon atoms, which many organisms use as a source of energy and in the formation of its structure. The glucose molecule can be broken down by the glycolysis process, giving the energy and compounds needed for cellular respiration. If the cell does not need more energy, glucose is stored by combining it with other monosaccharides. 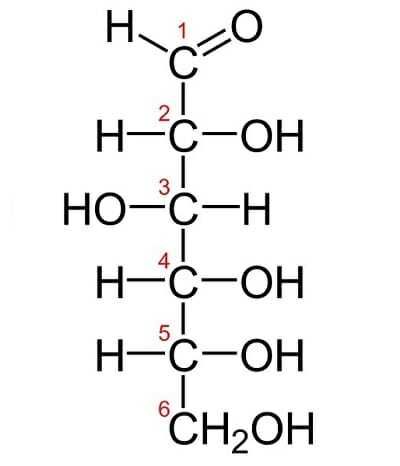 The chemical form of glucose

And glucose can form long chains, produced by plants in the form of cellulose, which is the most abundant molecule on the surface of the planet, and if collected, these molecules weigh millions of tons. Plants use cellulose to form a shell that surrounds their cells, forming a solid cell wall that helps erect plants and keep them swollen, without which the plants are flat and spongy. The carbonyl group is in the first carbon atom of glucose, which makes glucose from the aldose group.

It is very similar to glucose, it has the same chemical formula (CH2O) 6, but its structure is very different from it. Instead of the carbonyl group at the end of the molecule as in glucose, the second carbon atom is placed from the bottom, making fructose ketose instead of aldose. The double oxygen bond is also located differently from where it is placed in glucose. This makes a big difference when processing sugar. 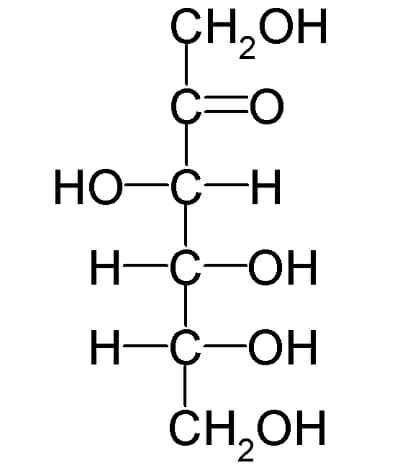 The chemical form of fructose

Most reactions in the cell are induced by a specific enzyme, and different forms of monosaccharides need different enzymes to break them down. Since fructose is a single sugar, it can be associated with other monosaccharides, forming a problem with low polysaccharides. Sucrose is a common bioaccharide made by plants, and it is a component of the binding of a fructose molecule with a glucose molecule with a glycoside bond. 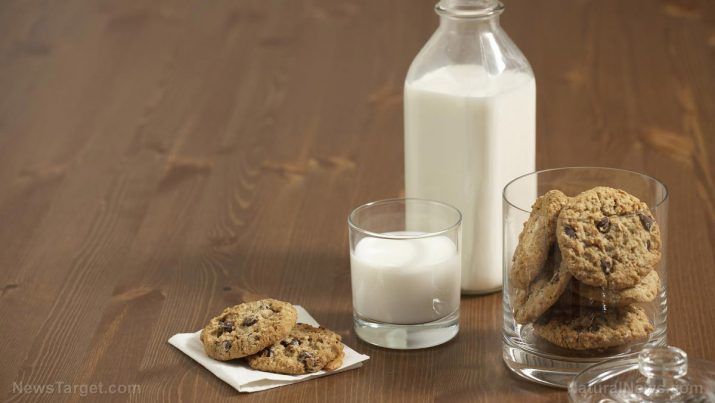 Mono sugar produced by many organisms, especially mammals, that use it to synthesize milk to give infants energy. The galactose molecule binds to a glucose molecule, forming a sugar sugar binary that is lactose. The bonds in lactose contain a lot of energy, and this bond breaks down with special enzymes found in mammals infants, and these enzymes disappear as soon as the babies are weaned from breast milk.

Since humans are the only type of mammal from which adults consume milk, they have developed some enzymatic functions that help them digest it, making them able to digest galactose throughout their lives. Whereas people who do not consume milk after weaning become lactose intolerant, as they are unable to digest it.

What does genetically modified organisms mean?

What are the health benefits of eating potatoes?

How Oxytocin that makes men loyal?