Natural gas theory and safety is listed below :

Natural gas is extracted from fossil fuels. Therefore, like other fossil fuel derivatives, such as coal, oil, and methane, it arises from the remains of animals, plants, and small creatures that lived millions of years ago. There are several theories that explain the formation of natural gas. The most common of these is the following theory:

When living things die, their bodies are subject to various decomposition factors, and they are buried deep under the ground. With time, the thickness of the covering layer increases, with its various contents of different soil, rocks and residues, which increases the pressure and heat applied to it.

With millions of years, the pressure and temperature – and with the increase in the depths of the remains of plants and animals – become sufficient to break the bonds between carbon atoms in the living matter and produce heat-generating methane (that is, natural gas). Methane, the Earth’s most abundant organic element, is made up of four carbon atoms. When found in a fossil fuel sample, natural gas is often associated with oil. 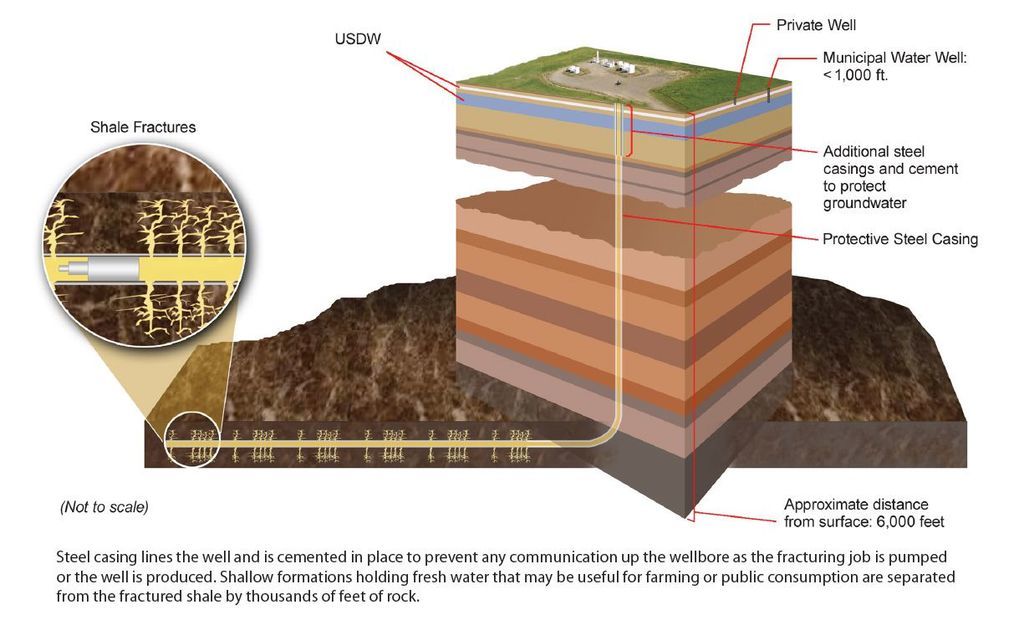 The relative amount of each depends on the depth of the sample and its pressure and temperature, as the samples close to the surface contain oil, more than they contain natural gas. The higher the depth, the more gas. In great depths, we can find fossil fuel patches containing pure gas alone.

Not only does natural gas synthesize deep in the ground, it can also be synthesized by microorganisms called methanogenic bacteria. These bacteria are found in the intestines of living organisms (and also the intestine of humans), and are found in the surface layers of the soil. For example, landfills are filled with germs that convert different organic compounds into methane (natural gas). This process is called methanogenesis.

Although most of the methane synthesized in this way leaks into the atmosphere, there are many modern methods aimed at collecting and storing this gas to benefit from it. Methane contained in fossil fuels is called (Thermogenic methane). And this methane, like its predecessor, can rise to the air and dissipate in the atmosphere, after it crosses the porous rocks and the various influence materials present in the Earth’s layers. 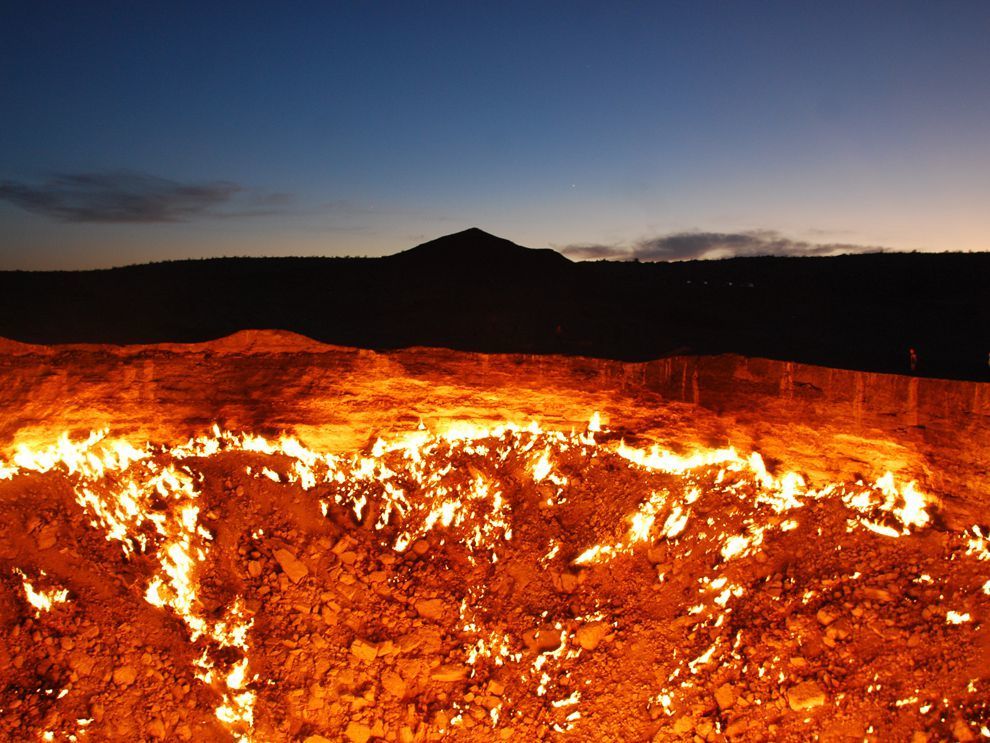 However, heat-generating methane often encounters impermeable substances on its way to the atmosphere before using it. When extracted, natural gas can contain a mixture of different elements other than methane. Among these elements we mention: water, water vapor, hydrogen sulfide, carbon dioxide, ethane, butane, pentane, and sometimes helium and nitrogen.

We must obtain methane alone in order to be able to use it in different applications. Home gas consists of methane in its pure form. Gas, like other derivatives of fossil fuels, is burned to free energy. It must be known that it is the least polluting derivative of fossil fuels, as it releases very small quantities of harmful byproducts.

Coal and oil, for example, have a very complex composition, so their combustion produces a mixture of air pollutant gases, such as nitrogen oxides, sulfur, and other particles that release into the atmosphere and contribute to air pollution. In contrast, methane – the simple structure of four carbon atoms – is given when it burns water and 2CO gas, the two compounds that a person inhales when breathing. 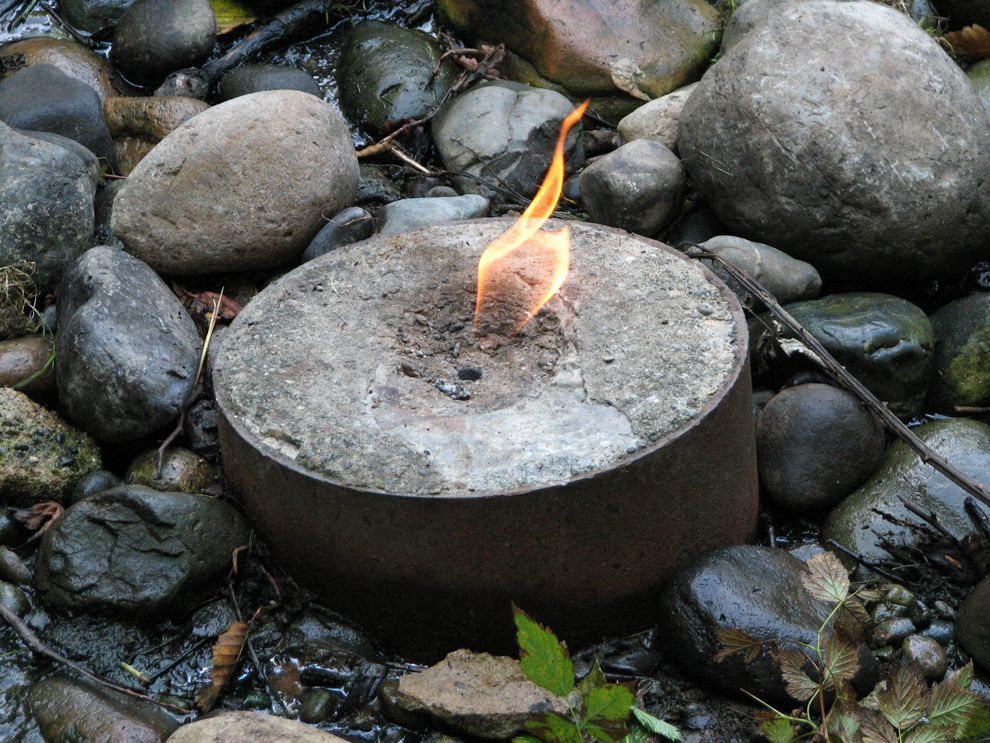 Water vapor and carbon dioxide gas from greenhouse gases. The increased proportion of these gases in the air causes global warming, which may have destructive environmental effects.

Like all extraction operations, some serious complications can occur during natural gas exploration. If the excavator encounters a high pressure pocket of natural gas, the leakage will be very large. Since natural gas will seep into the atmosphere, a fire or a fiery explosion is rare.

And if hydraulic excavators are used, they can release some of the materials strongly toxic to groundwater, including radioactive materials. And when methane leaks in large quantities, people will be forced to temporarily vacate the place until the odor dissipates. Leakage can also happen slowly.

The gas tubes were made until 1950 from cast iron, and it was found that natural gas leaked a little through it. 30% of methane emissions in the U.S. are from pipelines. Currently pipes are made from a mixture of different materials, including minerals and plastic, which are of low permeability of the natural gas transported through them.

What causes lightning and thunder?

How do you explain oxygen cycle?

What is the salinity of sea water?

How to make gelatin plastic at home?

Are e cigerattes safe to use indoors?