Preparation of sugar is listed here in this article.Sugar is a sweetness that most of us particularly appreciate. It is mainly composed of sucrose and its manufacture is done – probably since -10,000 BC. AD – from sugar plants.

The sugar is manufactured from sugar crops: sugar beet or sugar cane . In 2015, no less than 172 million tonnes of sucrose were produced, according to the United States Department of Agriculture .

Harvesting of sugar cane and beets:

It is at the end of the year that the beets are harvested, generally between September and December. The canes, on the other hand, are cut between July and November on the Reunion side and from February to June in the Antilles. They are then transported to the sugar refinery where they cannot be stored for a long time, on pain of losing their sugar concentration. They are therefore quickly washed and cut there. 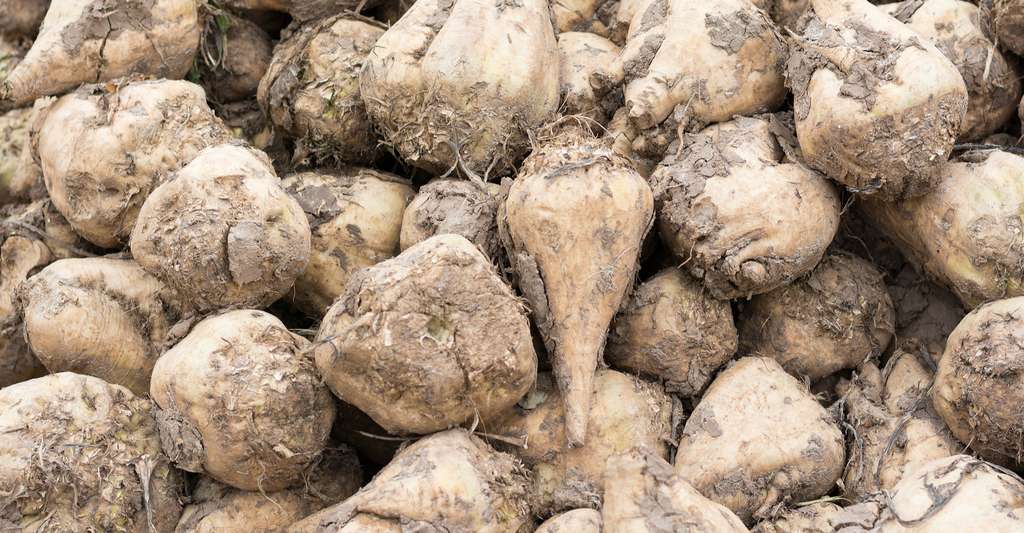 Sugar beet is one of the plants from which sugar is extracted. In France, it is mainly cultivated in the northern part of the country. It is she who gives the majority of the sugar we consume.

The extraction of sugar is done in a “soft” way: by grinding concerning the canes and by diffusion concerning the beets. The pieces of canes are therefore pressed by several mills. The beet pieces, on the other hand, circulate in a water which is gradually enriched with sugar to form a sugar juice.

The latter contains impurities ( mineral salts , organic compounds , etc.) which must be removed. The method: carbon-carbon purification. It consists in adding milk of lime then carbon dioxide so as to transform the impurities into salts or to make them precipitate. 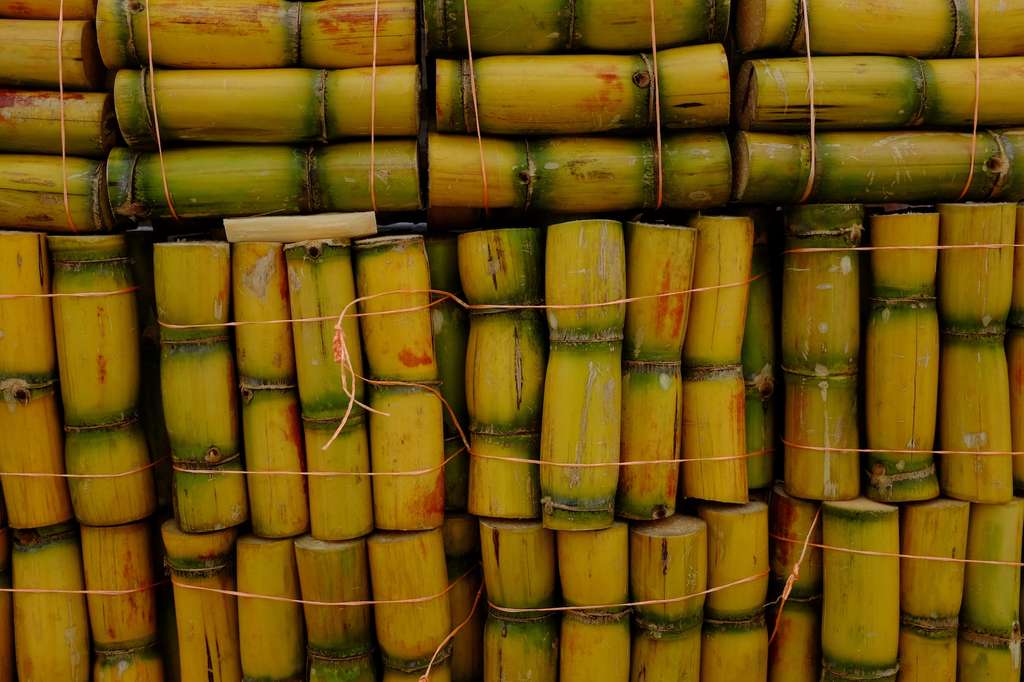 Sugar cane is the other plant from which sugar is extracted. It is a tropical plant; in France, it is produced in the Antilles and Reunion.

The juice thus filtered still contains 85% water, which will be eliminated by evaporation. Brought to a boil, it will pass through several boilers, with temperatures and pressures which will decrease. At the end of the cycle, a syrup composed of some 70% sucrose is obtained.

In a vacuum cooking boiler, very fine sugar crystals will then inoculate the syrup and its crystallization will become generalized. This refining can also be done chemically, using isopropyl alcohol or anthraquinone blue.

The mixture is then sent to turbines where, under the action of centrifugal force , the white sugar will deposit on the walls. Then it will be dried in hot air , cooled and stored before being conditioned, at least as far as beet sugar is concerned.

Get the maximum amount of sugar from the same amount of cane. The sugar recovered after each cycle, on the other hand, will be increasingly loaded with impurities.

You must read it also :

You may also look through at :

What are the mechanisms of DNA repair ?

What is the colour of Human blood?