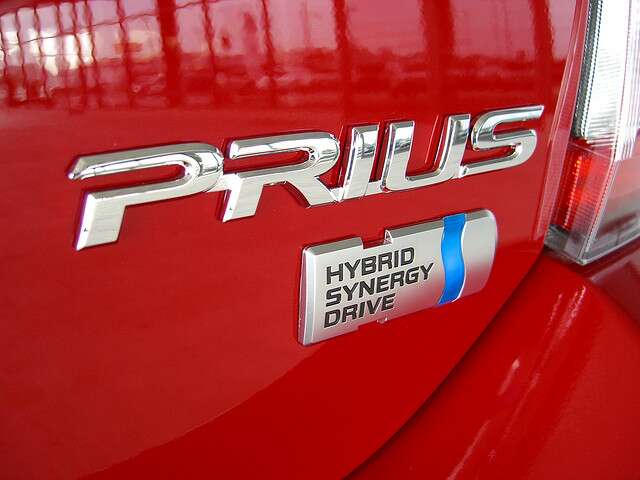 A hybrid vehicle is a vehicle that uses at least two different sources of energy to move. Generally, the term car hybrid car which uses a fuel and electricity to move by means of two motors: one thermal and the other electric.

From a certain point of view, hydrogen cars can be thought of as hybrid vehicles. They use the hydrogen from their fuel cell as a source of chemical energy to power a battery and an electric motor.

There are several degrees of hybridization depending on the importance of the electrical system in the locomotion of the vehicle.

From the lowest degree of hybridization to the highest, we talk about:

The microhybrid vehicles are equipped with the Start & Stop system. This system ensures the automatic starting and stopping of the heat engine during the stop phases.

Semi-hybrid machines are variants based on the Start & Stop system, which also use electricity to power other systems.

Lighting and on-board devices, among others, thus benefit from the electricity stored in the vehicle’s battery, which is itself recharged by the heat engine and the braking phases.

The semi-hybrid differs from a simple Start & Stop in the assistance of the thermal engine by an electric motor.

This provides extra power during the start-up, acceleration and recovery phases.

Full hybrids are the most well-known hybrid cars, with the Toyota Prius as a symbol. These vehicles have two combined engines, thermal and electric.

Electricity is produced by the heat engine, but also by regenerative braking : when the vehicle brakes, the wheels drive the electric motor which operates as a generator . The energy produced is stored in a battery.

Finally, plug-in hybrids are a variant of the full hybrid model . Their specificity is to allow recharging of the vehicle’s battery when stationary using a power outlet.

This type of vehicle is therefore capable of operating in all-electric mode independently of the heat engine, at least over small distances.

The different functions of the hybrid car

Depending on its degree of hybridization, a hybrid car goes through different operating phases:

Benefits of hybrid cars for the environment

Hybrid cars, in particular plug-in hybrids, therefore have the particularity of taking advantage of the range and fuel distribution network of conventional cars while emitting less CO 2 and pollutants, or even occasionally going without fuel.

Hybridization of engines is therefore part of the solution to the transition to clean vehicles that are independent of fossil fuels .

How a hybrid car works

A hybrid vehicle is equipped with a heat engine which has a generally electrochemical energy storage system.

This allows it to store kinetic energy during decelerations, but also the excess energy produced in certain driving situations.

This engine is always maintained in an optimal operating zone, to avoid peaks in fuel consumption , and, when the power required at time t is too low, the excess energy produced is stored to be remobilized later. .

The different operating phases of Toyota hybrid technology. The Japanese manufacturer was the first to bring a hybrid car to the market. A curiosity in the 1990s.

The vehicles available on the market have varying levels of hybridization:

Power-bypass hybrids combine the previous two solutions. Here, 100% electric propulsion is possible, but part of the heat engine’s power is always transformed into electricity, either to recharge the battery or to directly supply the electric motor.

What is fog definition,types and causes?

What does green hydrogen mean?

What is natural gas?