What is Biochemical engineering?

Biochemical engineering is the application of engineering principles to understand, design, develop, operate or use processes and products based on biological and biochemical phenomena.

It is a branch of chemical engineering that affects a wide range of industries including healthcare, agriculture, food, enzymes, chemicals, waste treatment, and energy.

It has always been essential to the development of the biotechnology industry, in particular.

In early stages of branches emergence:

In the early stages of the branch’s emergence, biochemical engineers were often concerned with optimizing the growth of microorganisms under aerobic conditions at scales of up to thousands of liters, and this concentration continued even after the branch’s perspective expanded.

The goal is usually to develop an economic process to achieve maximum biomass (and thus a chemical, biochemical or protein) taking into account the raw material and other operational costs.

The elements that make up the biomass (carbon, nitrogen, oxygen, hydrogen, and lower proportions of phosphorous, sulfur, mineral salts, and trace amounts of certain minerals) are added to a bioreactor (usually called a fermenter) and consumed by the bacteria during their reproduction and their metabolic processes.

Sufficient quantities of oxygen (usually in the form of sterile air) are added to the fermenter in a way that increases its availability for the cultivars.

In some cases, microorganisms are cultured that are inversely related to the availability of dissolved oxygen. Non-aerial culture is a fermentation reaction in which solvents and organic acids are produced. These systems typically have a slower growth rate and lower biomass.

Waste treatment represents the largest application of non-aerobic organisms, and digestion systems containing a mixture of anaerobic microorganism population are used to reduce the amount of solids in industrial or municipal waste. 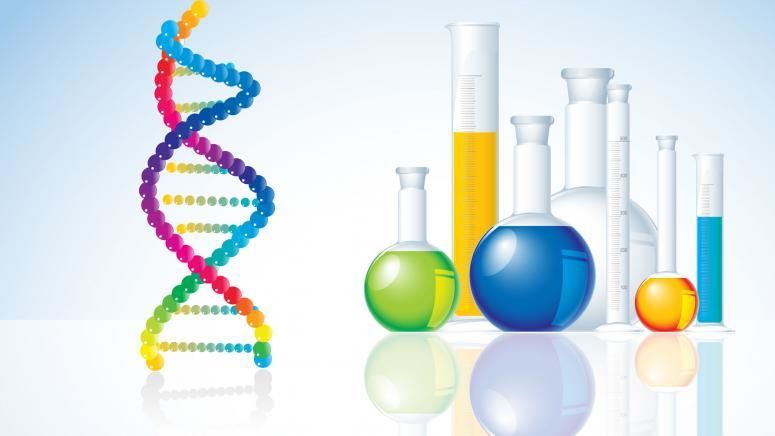 Although the development and use of aerobic microorganisms at large scales is of great importance in biochemical engineering, the ability to grow other broad groups of different types of cells is also important.

The engineers are involved in growing plant cells, insect cells and mammalian cells, as well as genetically engineered versions of these cells.

Metabolic engineering uses tools of molecular genetics in combination with numerical models of metabolic pathways and the use of a bioreactor to improve cellular function and the production of metabolites and proteins.

As for tissue engineering, it includes physical, biochemical and medical aspects related to growing living cells for the purpose of treating diseases.

Biochemical engineers are also involved in several aspects of biological repair, such as immune technology, vaccine development, and the use of cells and enzymes that are able to function in environments with severe conditions.

What chemicals does brain releases during love?

Natural antibiotics: you don’t have to buy them?