What will happen if you have high uric acid levels?

High uric acid (hyperuricemia) is an increased level of uric acid in the blood. Urine acid reaches the blood after it crosses the liver, and most of it is excreted from the body through the urine, while the rest is excreted through the intestine, and this contributes to regulating its levels in the blood. Normal uric acid levels are 2.4 – 6 mg / dL (for females), 3.4 – 7 mg / dL (for males), and these values ​​may differ slightly between one laboratory and another.

The causes of high uric acid levels may be primary (increased internal or external purines) or secondary (other diseases or disorders), and the body may produce more urine acid in more quantities than it excretes. 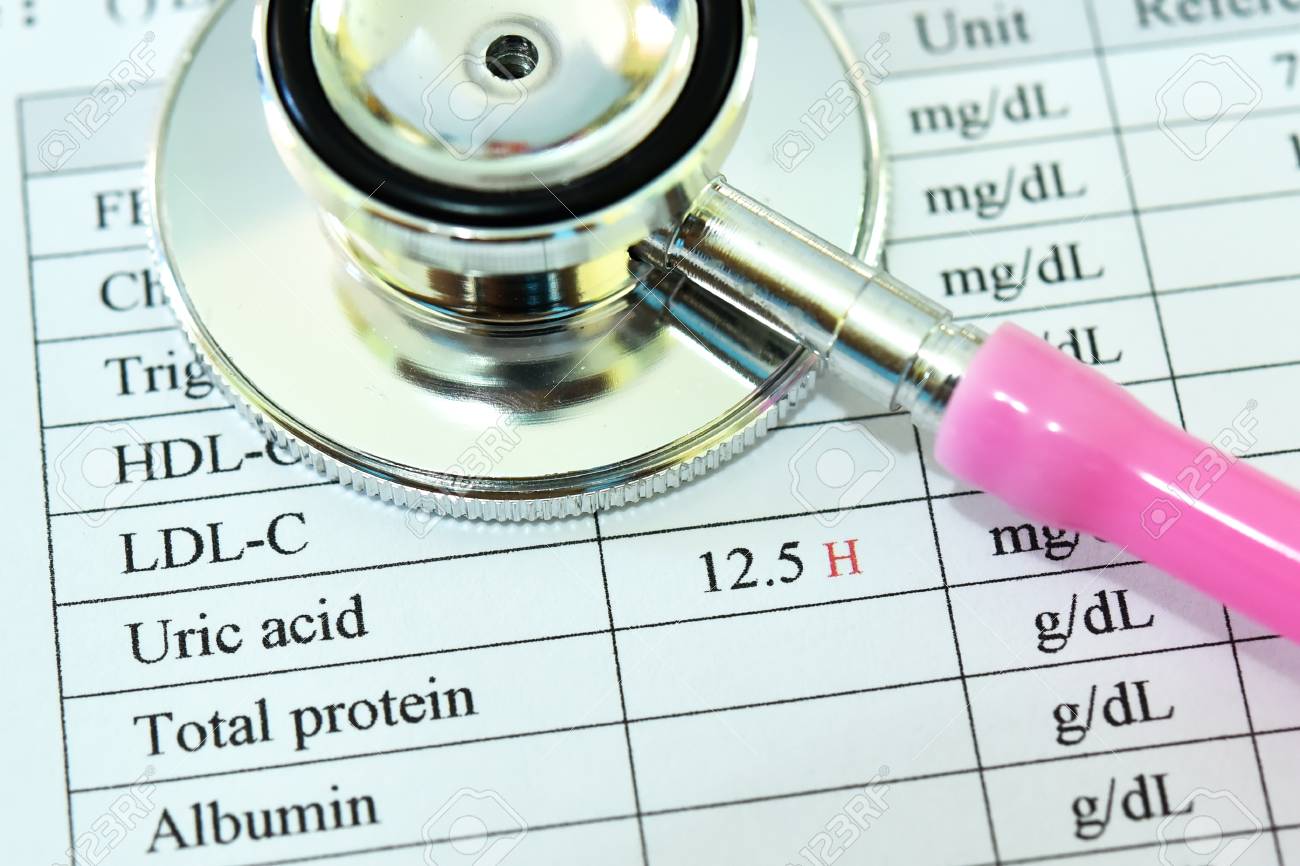 Inform the doctor and health care providers about any medications the patient takes, including vitamins, herbal remedies, and over-the-counter medicines.

The doctor should also be informed about any diseases that the patient suffers from, especially liver, heart and kidney diseases.

Patients are advised to adhere to the instructions of physicians and health care providers regarding lowering urine acid levels in the blood, and if these levels are too high, your doctor may prescribe medications to lower them to the safe limits.

Patients with elevated blood urine levels and suffering from gout or kidney disorders are advised to eat a low-purine diet.

Foods that are high in purine include:

Foods that are low in purine include:

Patients are also advised to drink enough water per day (2-3 liters) unless the doctor recommends otherwise, while avoiding caffeine and alcohol as they may contribute to raising levels of uric acid in the blood, and the patient should also take urine-lowering medications according to the doctor’s instructions. Certain medications, such as diuretics (hydrochlorothiazide or forcedimide), niacin and lower doses of aspirin, may raise levels of uric acid in the blood. It is advised not to take these medications without medical advice, and you must also inform the specialist doctor if side effects occur after taking them.

Medications and treatments for hyperuricemia:

NSAIDs such as naproxen and ibuprofen are used to relieve pain associated with gout, and if the patient cannot take NSAIDs due to comorbid conditions such as cancer or chemotherapy, acetaminophen (paracetamol) is used for a maximum of 4 grams per day (i.e. a tablet every 6 hours, It should not exceed the recommended daily dose as this may cause liver damage).

Xanthine Oxidase (Allopurinol) inhibitors are used to treat gout, but they may aggravate symptoms of gout if taken during an acute arthritis attack.

Allopurinol is used to treat some types of leukemia or lymphoma, to prevent complications of chemotherapy and tumor degeneration syndrome, not necessarily to prevent gout.

When to call your doctor?

Medical advice should be sought if any of the following symptoms appear:

How to extract caffeine from tea?

fuel made from biomass made economical by a smart concept

How do you make your own perfume?

What is the simple definition of life?

What is Monosaccharides simple definition?